Scheltema Tammenoms is a company led by Margot Scheltema and Jacqueline Tammenoms Bakker. We have wide-ranging and complementary experience, both as Executives and as Board Members. We have worked in the private, public and not-for-profit sectors in The Netherlands, the UK and a number of other countries (Tunisia, Venezuela, Turkey, France, Switzerland). Our Board experience includes chairing Audit and Remuneration committees; serving on Boards with major family shareholders; and responding to challenges like business model disruption, mergers, acquisitions and take-overs, CEO and Board succession, and reputational crises. 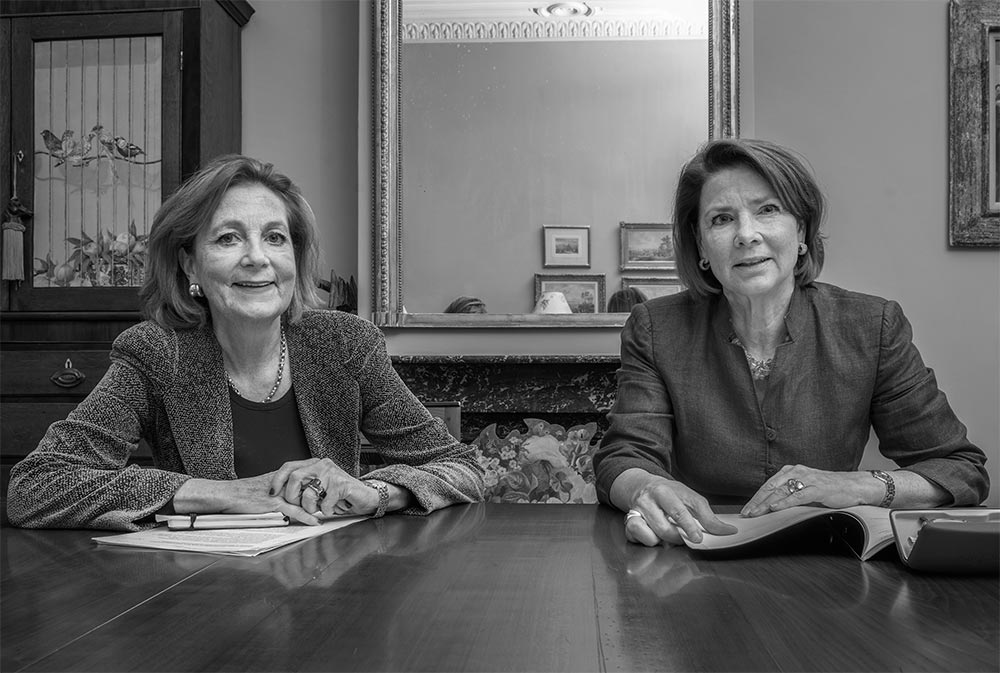 Our personal recollections of being
a first-time Board member

MARGOT SCHELTEMA Triodos Bank was my first Board. Within months, I was appointed Chair of the Audit Committee, for which I was quite unprepared. Both on the Board and in the AC, I learned the ropes through trial and error: what worked and what didn’t? Gradually, I found my feet; talking to people on other Boards and sharing dilemma’s – but it would have been so helpful if I had found a safe method to steepen my learning curve.

JACQUELINE TAMMENOMS BAKKER In 2009, I became a Non-Executive Director with Tesco PLC in the UK with no previous listed company Board experience. I made classic mistakes, for instance not understanding fully the different role of a Non-Executive versus an Executive Director and being too directive in my comments.
Fortunately I had generous colleagues who shared their experiences over cups of coffee – but that was sheer luck. 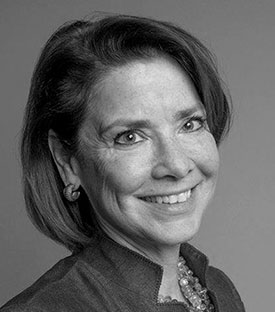 Margot Scheltema first studied at Amsterdam University and obtained a degree in International Law. She started her professional life at the Ministry of Foreign Affairs and continued at the Treasury in The Netherlands. In between, she obtained a Master of International Affairs degree at Columbia University, New York.

Executive experience In 1985, she joined Shell International to pursue an international career, holding jobs in finance in various countries (UK, Tunisia, Venezuela) and businesses (exploration, retail, country management, corporate). In Venezuela, she was Shell Downstream’s Vice President Finance for five countries in Latin America.
In 2004, she returned to The Netherlands as the Finance Director for Shell Netherlands. After five years in that position, she left Shell to build a portfolio of national and international non-executive Board positions.

Board experience Margot Scheltema’s portfolio of Board positions has included the ASR Insurance Group, Schiphol International Airport, and Triodos Bank (named the most sustainable bank by the Financial Times in 2009), as well as the Rijksmuseum. She has always chaired, or been a member of, the Audit Committee.
Currently, she serves on the Boards of the Dutch Central Bank (DNB), Lonza AG in Basel where she chairs the Audit and Compliance Committee, NEDAP (a listed technology company) and the Heat Storage Company in Rotterdam. She also serves as a Lay Judge for the Enterprise Chamber of the Amsterdam Court of Appeal. In the not-for-profit sector, she is the chair of the Monitoring Committee for the Dutch Pension Governance Code. She is a board member of 'Het Nederlands Fotomuseum' and of the Netherlands Bach Society. 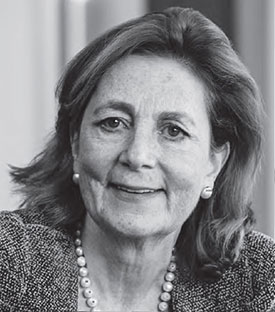 Executive experience In 1977, she joined Shell International and held positions in The Netherlands, the UK and Turkey. In 1989 she joined McKinsey, where she worked as a consultant in the UK and The Netherlands until 1995 when she was appointed Vice-President Food Europe at Quest International (Unilever) in The Netherlands.
In 1999, she moved to the public sector in The Netherlands, firstly as Director of GigaPort (a public-private initiative to roll out broadband networks), and then as the Director-General of Freight Transport (2001-2004) and the Director-General of Civil Aviation and Freight Transport (2004-2007) at the Dutch Ministry of Transport.
In 2006 she was awarded the Légion d’Honneur for her contribution to cooperation between The Netherlands and France, and in 2006-2007 she chaired the EU High Level Group on the regulatory framework for civil aviation reporting to the EU Commissioner for Transport.